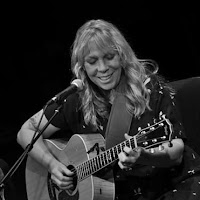 A friend and I went to see An Evening With Rickie Lee Jones here in Auckland on Friday night. And what a great evening it was - this turned out to be a fantastic performance and atmosphere, and well worth the effort. Rickie's set list contained a fair number of pieces off her 1995 Acoustic Album "Naked Songs" plus a couple of tracks from her new covers album "The Devil You Know" and a scattered assortment of other songs (one or two of which I don't think she has published on an album). After some initial teething issues with her guitar (which required a re-jig of the set sequence and some piano numbers first) she was quickly into it and straight away extending that amazing vocal range that she has. 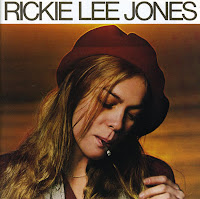 The set list included many of her classics from her self titled début album "Rickie Lee Jones" and the follow-up "Pirates", as well as a good assortment across most of her other albums. Her vocal (and guitar & piano) performance was excellent right up to the very last track - and the venue provided an excellent sense proximity and personal connection. I had never seen her live before (despite being a huge fan since her début album when I was a teenager), and really enjoyed her sense of humour and stage presence - she's a real character and I don't think anyone present would have regretted attending the concert. The full performance was a solid 2-hours too, and flew by far too quickly!

A great night with a great performer! Check out the Rickie Lee Jones Website. 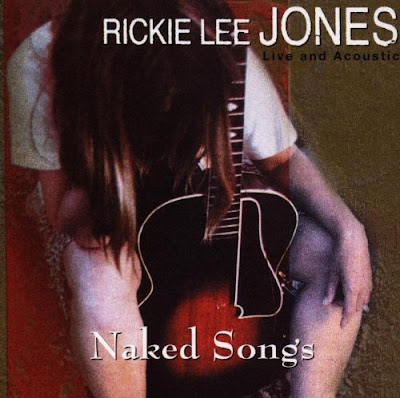