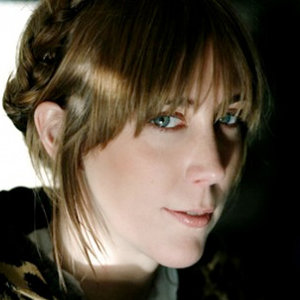 Went to see Beth Orton live at the Holy Trinity Cathedral, Parnell, here in Auckland. Good concert, and great venue, although somewhat more understated than I expected and not what I'd class a great performance - while she is obviously a folk singer her performance seemed a little more subdued than how I find her albums (and obviously being live the expectation was for perhaps a tad more energy so I was a little underwhelmed). I am undecided on the set list (although there was definitely not enough of her earlier stuff in my opinion), although it was worth attending if only to have seen her live.


One reviewer put it "...Orton opened up the show with an a cappella before picking up her guitar and reminding the audience of the magic a woman’s voice and a guitar can conjure. While there were a few songs on the piano, it was the guitar numbers that really stand out..." and while generally true I think this is perhaps a generous description as there were some annoying traits to the audio for some tracks -  although the guitar numbers were definitely the better of the set - in some cases the mic mix was wrong and appeared to be distorting her voice, and on the few piano tracks her playing did not sound like normal... She didn't quite live up to her usual folktronica sound.


The support act was Wellingtonians "Eb & The Sparrow". For more reviews & opinions see: