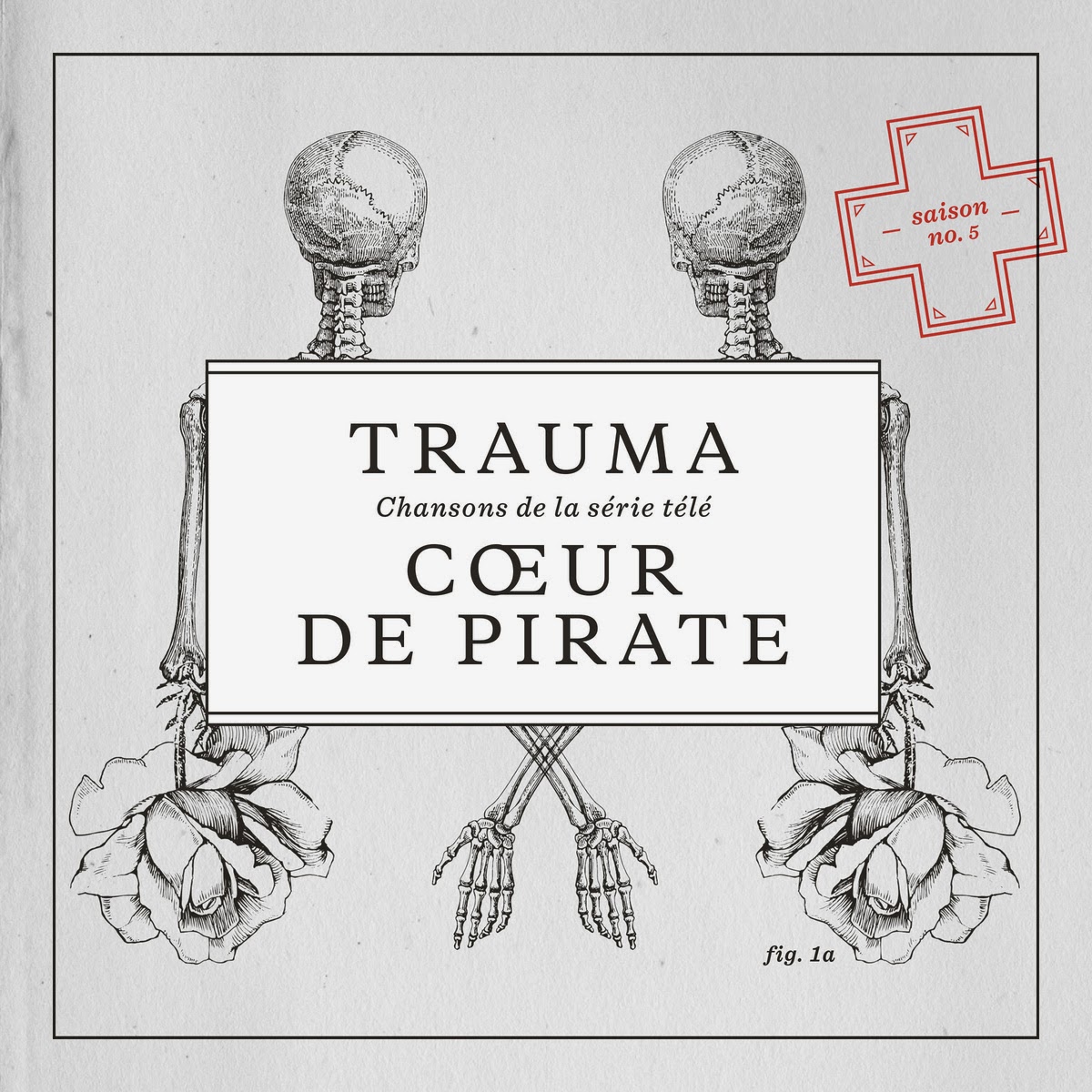 My newest album addition a week or so ago was "Trauma" by Cœur de pirate (Béatrice Martin) which is available on Bandcamp as a 16bit 44.1kHz download in FLAC or ALAC; its also available in VBR MP3 or AAC lossy files, or Ogg Vorbis format. You can also access it using Bandcamp's free mobile access. Released on 14 January 2014 I believe this is Cœur de pirate's only album since Blonde (here second album released in November 2011), so it's been a while coming...
This is an album of covers - which a slightly eclectic selection of songs, but very much in keeping with the atmosphere the album is intended to generate (see below), and nevertheless something I'm finding enjoyable and just a little different from Béatrice Martin's other work. 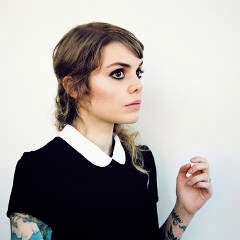 The songs on this album are for Season 5 of Fabienne Larouche’s popular TV hospital drama on Radio-Canada (see the Cœur de pirate Website). Trauma is a Canadian television medical drama series, which premiered in January 2010. The series is set in the trauma unit of the fictional "Hôpital Saint-Arsène" in Montreal, Quebec. The album track listing is:
In addition to Bandcamp the album is also available on iTunes. You can sample for free on Bandcamp, so worth a listen.
at 12:47 pm