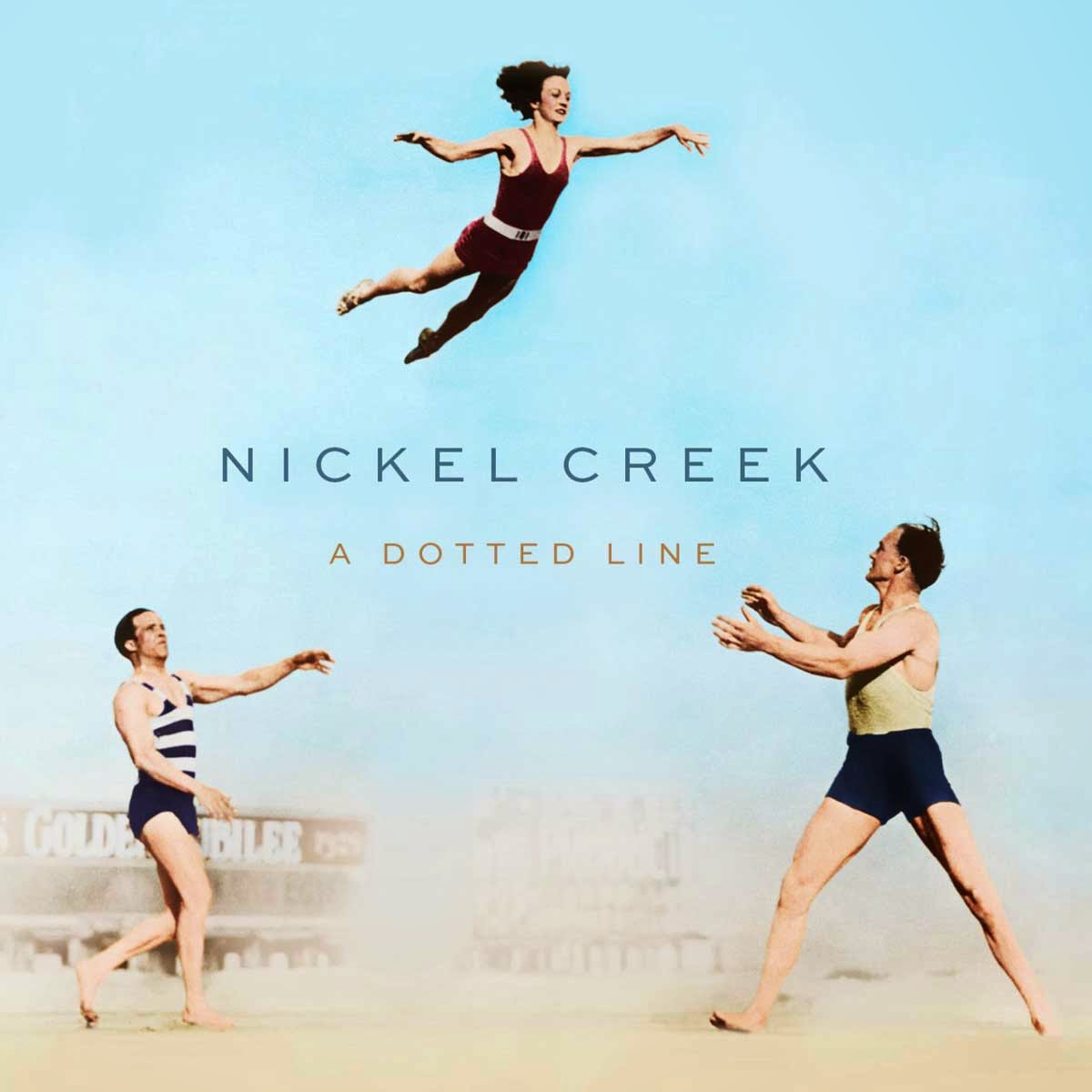 Nickel Creek's "A Dotted Line" (2014) is very engaging, and for me harks back to the best elements of their 'breakthrough period' (with Allison Krauss producing, their "Nickel Creek" album) but with a more mainstream pop-rock tilt to the songs and sound. This album has received a lot of critical acclaim and deserves it - listening to it just makes you smile! This trio have become a very talented three-some.


Sea Oleena is Charlotte Oleena (Sea = C for Charlotte) "Sea Oleena" (2010 EP) is Charlotte's debut and described as the result of seven songs roughly recorded by Charlotte Oleena and handed over to her brother Luke to produce, but the album is anything but rough - yes there is a rawness to the sound, but it's an organic and natural, and while the production is a little rough around the edges it's a great listen. "Sleeplessness" (2011 EP) is her follow up. Both albums are available from Sea Oleena directly on Bandcamp.


Ian Anderson's "Homo Erraticus" is his latest solo album, it's another progressive-rock follow-up to Thick As A Brick, taking off to a degree from where TAAB2 left off. The album examines British history past and present along with some visions for the future. You can read more about this album and Ian Anderson's future in Ian Anderson Releases New Solo Album, Talks 'End' of Jethro Tull on Billboard. 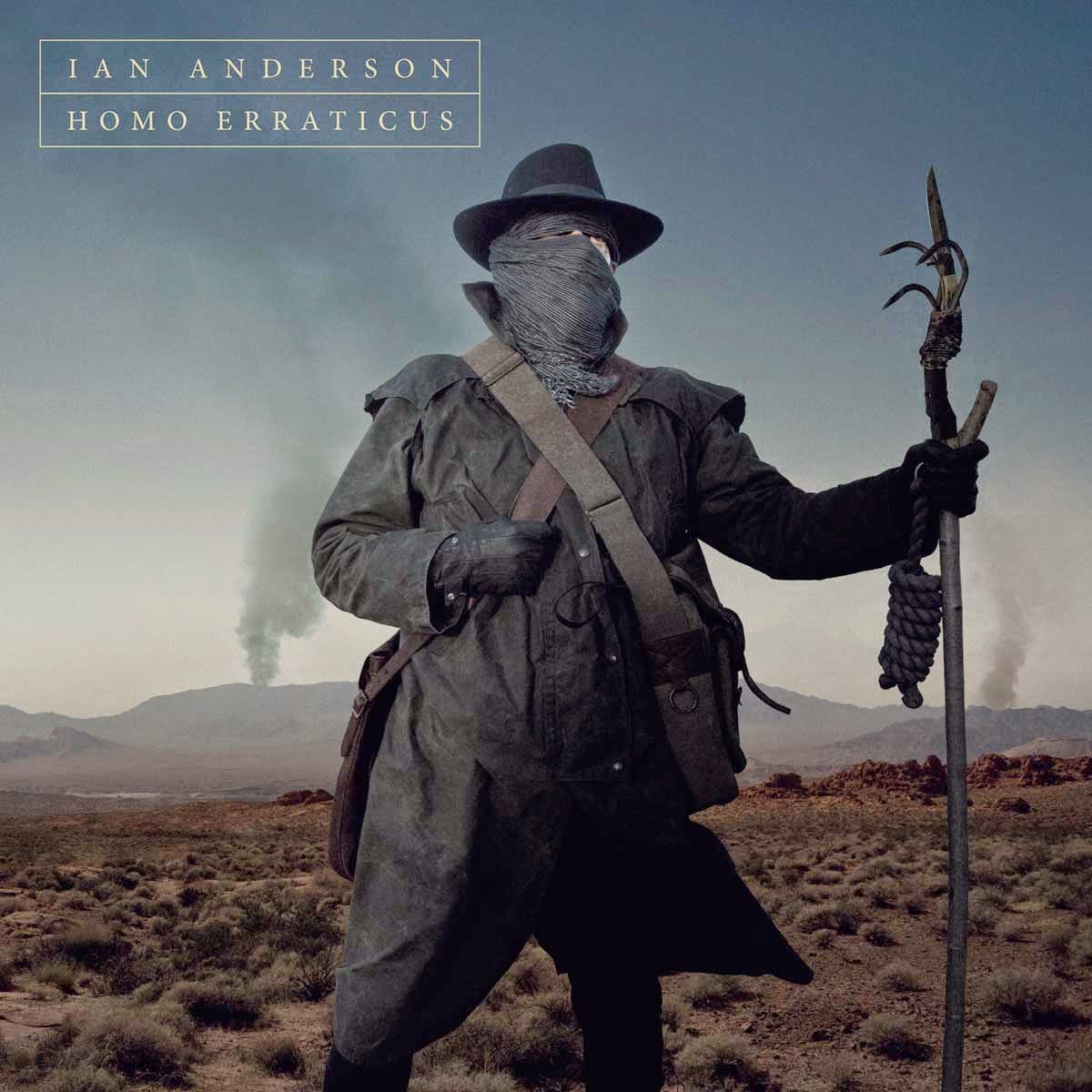