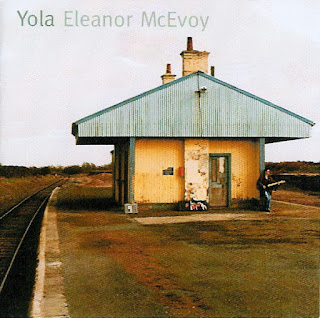 There has been on-going debate over recent years that even though FLAC (Free Lossless Audio Codec) files use a lossless compression, on playback they still don’t sound as good as an unpackaged & uncompressed WAV (wave) file. The WAV file encased in the FLAC container, although compressed, is still bit perfect – and when unpacked by the music server/source it should be in every way identical to an original WAV file that has not been encased in a FLAC container. However many audiophiles have argued there is a difference that can be heard.


I will be honest here – I'm a sceptic – since the FLAC file is unpacked and the WAV file in either instance is effectively send as a digital PCM stream to the DAC doing the decoding I cannot accept there is anyway one could sound different to the other – if everything else is identical (same server/source, same original file prior to being compressed into a FLAC file, same cables, etc). However two things have prompted me to do my own trials to see, as enough (sensible) people have expressed the opposite opinion to suggest it can’t all be psychosomatic, 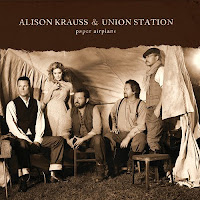 and there is now a FLAC Uncompressed option for the FLAC format – essentially meaning a WAV file can be encased in a FLAC container for tagging purposes, but has no compression applied to it.*


* Note that while FLAC has a compression setting of 0 it doesn't actually mean there is no compression. FLAC software can be set for compression values of 0 to 8 (or 10), the default being 5. While 0 creates a larger file than 5 for example, it is not very much larger, and is not as large as a WAV file. For example, Alison Krauss and Union Station’s “Paper Airplane” (at 24 bit / 96kHz resolution) has the following sizes:

So Can FLAC And WAV Sound Different?

So I decided I’d try out a bit of a comparison – I took 3 Alison Krauss tracks off Paper Airplane (at 24/96) and 3 each of Eleanor McEvoy's Yola and Rachel Podger's Orchestra Of The Age Of Enlightenment (both 16/44 rips off the CD layer of the respective SACD releases). These were all FLAC 5 compressed - so I created FLAC Uncompressed and also WAV versions of the files using dbPowerAmp. I then listened to all 3 versions of each track (so 9 songs, 27 tracks on total). 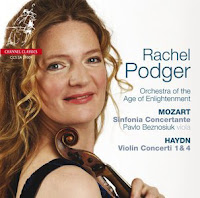 While I am not convinced my initial listen was overly scientific I was immediately struck by what appeared to be an audible difference, my initial impressions being:
While this is in no way definitive it suggests enough to properly investigate it further – sufficient that I will go back and do a more detailed critical listen & test. Something I hope to do over the next week or two and post my findings here.
at 12:03 am