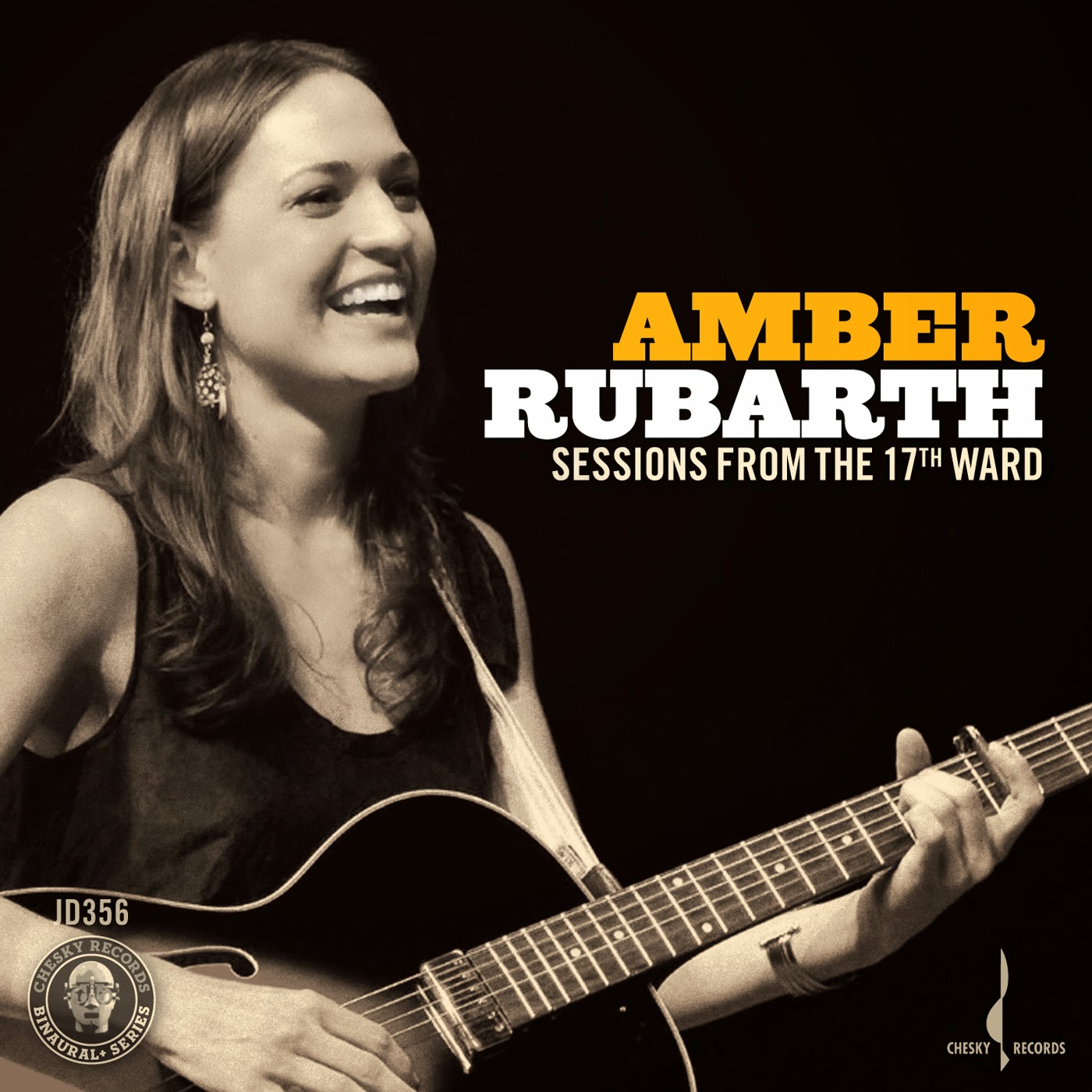 Amber Rubarth's "Sessions From The 17th Ward" (2012) is an album I have in 24-bit 192kHz resolution - and in my opinion is a very stunning recording - this is one of my favourite acoustic singer/songwriter performances (along with Stephanie Schneiderman "Live At The Old Church") and is simply a wonderful album. For the Audiophiles it's also a stunning recording done in pristine quality! 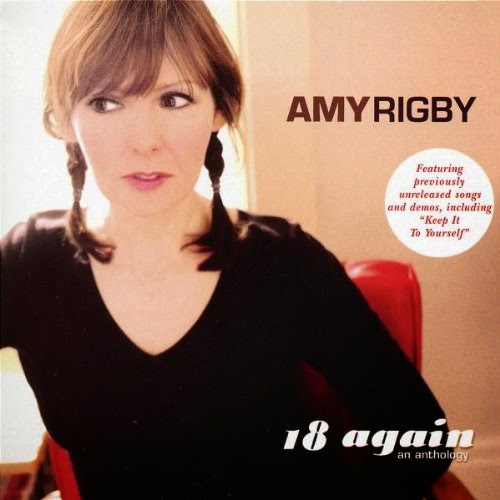 Amy Rigby's "18 Again - An Anthology" (2002) is an older album from my collection - she has been around since the mid-80's (initially as a session musician), and her solo career really began in the mid-90's. This album is a nice compilation of her first 6-7 years of solo work (3 albums and much touring), she is a really strong wordsmith, and is in every way a very sophisticated singer/songwriter - this really is a very highly recommended listen. She has since gone on to do 7 solo albums, and then a further 3 with Wreckless Eric. 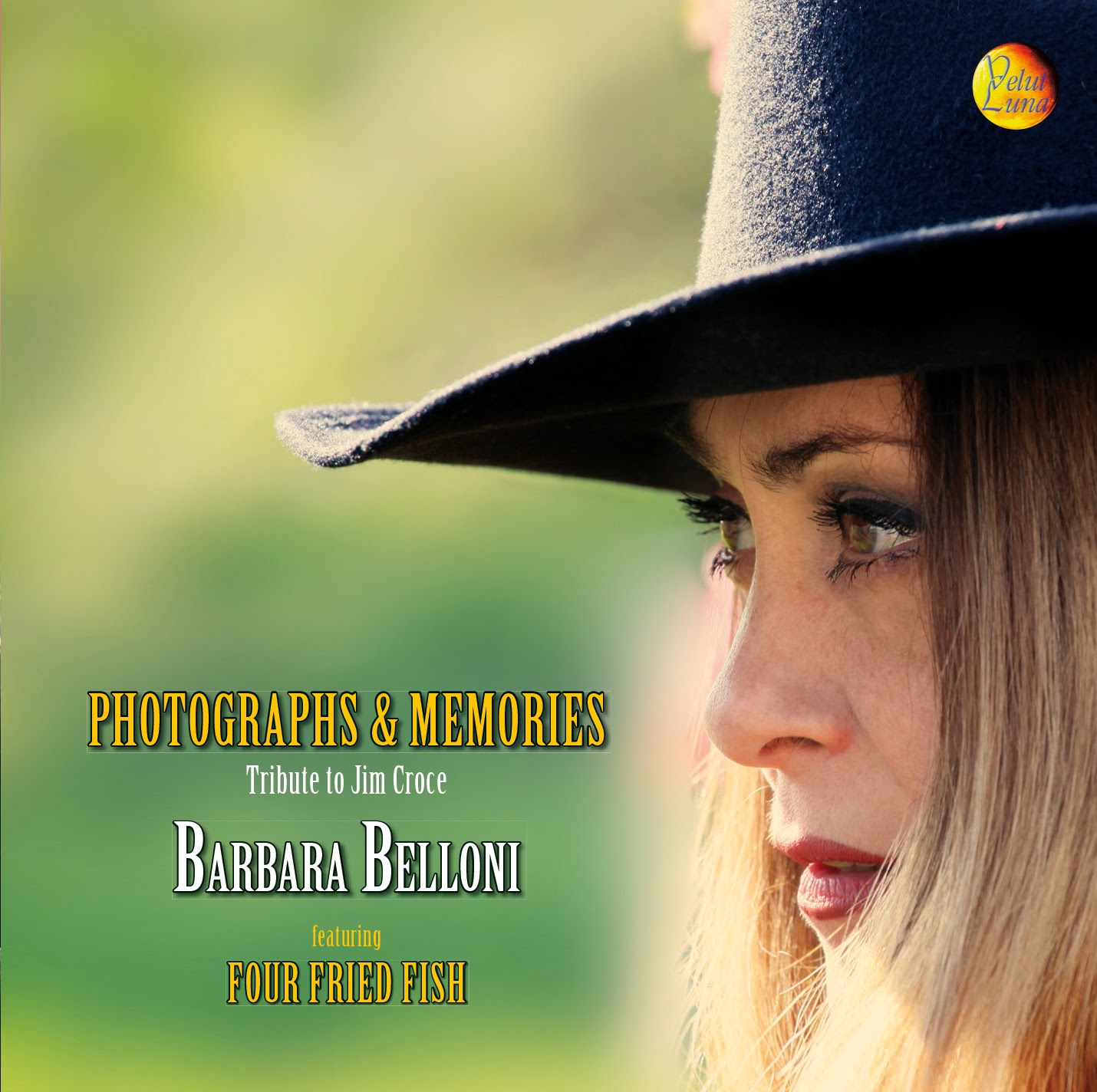 Barbara Belloni with Four Fried Fish's "Photographs & Memories - A Tribute to Jim Croce" (2012) is another stunningly recorded album - both the performance and engineering is excellent. I have a 24-bit 88kHz resolution version which really maximises how good this sounds... The album is a tribute to James Joseph "Jim" Croce (who was killed in a plane crash in 1973), Croce was an American singer-songwriter who released five albums and 11 singles between 1966 and 1973. His two biggest singles "Bad, Bad Leroy Brown" and "Time in a Bottle" were both Number 1 Hits in the USA (the latter is covered on this tribute album, along with other major hits like “Memory” & “I Remember Her”). Jim Croce was a Folk/Folk-Rock/Pop artist, and Barbara Belloni brings her unique fusion of Blues & Rock to this tribute (and is known for her exhilarating live energy and innovative sound). This is a highly recommended, and somewhat varied, album.
at 5:09 pm