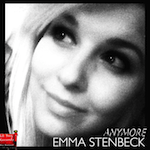 Emma Stenbeck's new single 'Anymore' is released today - this single has been engineered and mastered using the stunning Focal SM9 monitors. It's another great track from this promising new New Zealand singer/songwriter, well worth a listen.

New Zealand artist Emma Stenbeck is due to showcase her voice further this July with the release of her second single ‘Anymore’.


Emma achieved great success with her first single ‘Something About You’, which was released early April. The single made its way into the Top 20 NZ Singles as well as placing in the overall Top 100 of the New Zealand iTunes chart.


Once again Emma has worked intricately with talented songwriter and producer Mphatic to present this next single. “Anymore is about that feeling you get when you are questioning whether a relationship is still working and what it will mean to either stay in it or move on. I think everyone has experienced the moments that are expressed in this song.”


This song style is quite different to the first single – it is more of a ballad and shows the dynamic sound of Emma’s voice even further. Paired with a beautiful piano melody this track will appeal to fans from any music genre. “I love to sing such a broad range of music and have idols in all genres so I am so happy to be able to showcase the different sides to me and my voice.”


‘Anymore’ by Emma Stenbeck will be available on iTunes from the 7th of July 2014 and also available to download at all digital providers. 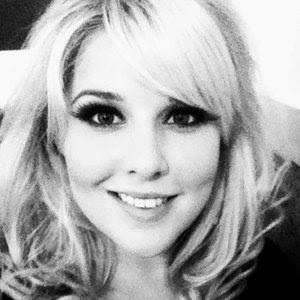